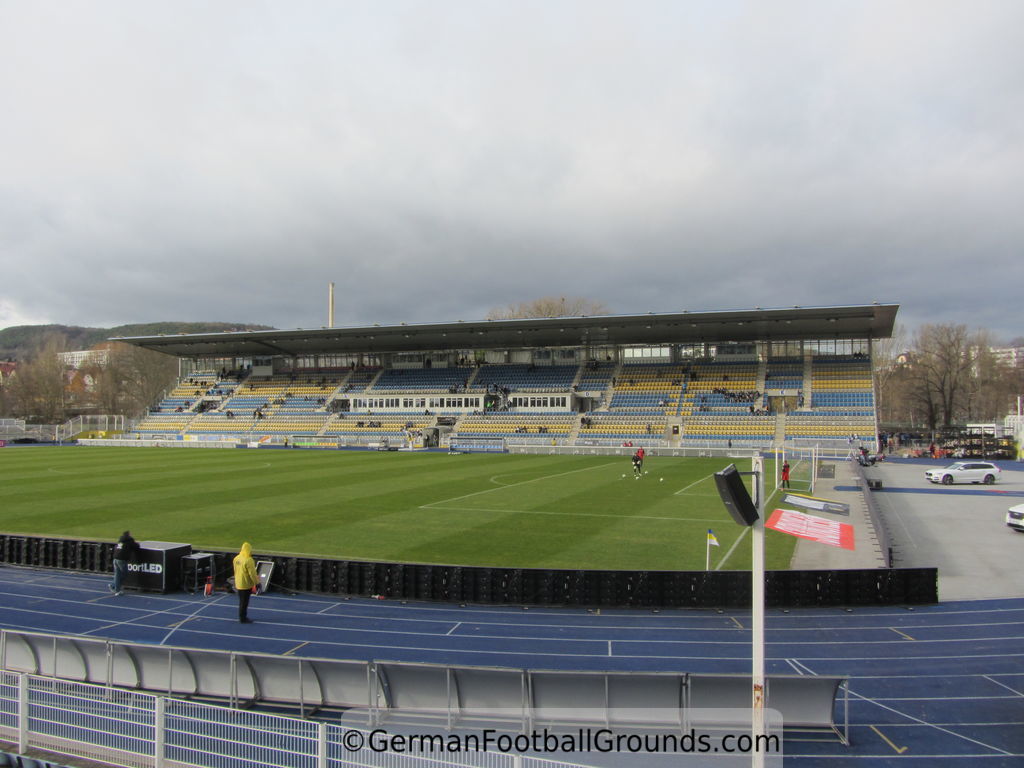 The Ernst-Abbe-Sportfeld was opened in 1924 and christened to its current name on its 15th anniversary in 1939, honouring Ernst Abbe, a German physicist and social reformer. Abbe was Born in Eisenach in 1840 and died in Jena in 1905. He worked together with Carl Zeiss and Otto Schott and laid the foundation of modern optics and was a co-owner of Carl Zeiss AG.

The ground was outfitted with floodlights in 1974. After modernisations in 1995, the four floodlight pylons had to be dismantled in 2013 due to dilapidation. An electric scoreboard, erected in 1978, was the first of its kind in the former German Democratic Republic (GDR). After being hit by a lightning strike in 2005, it was replaced with a video panel which was previously used on the fan festival in Nuremberg during the 2006 World Cup. Further renovations replaced the original wooden main stand (1997), introduced undersoil heating and increased the pitch size (2007). Plans to remove the race outer track and convert the stadium to a pure football venue exist.

Exit from the motorway A4 at the junction Jena-Zentrum and take the Stadtrodaer Straße towards the city centre. After about 2 miles, you can find the parking lot 'Sportforum' to your right. Mind you there are no parking lots closer to the stadium and its only a stone's throw from this parking lot anyway.

Match tickets allow free travel in the Verkehrsverbund Mittelthüringen (VMT) inside the fare zone 30/Jena from 2 hours before kick-off up to 2 hours after the final whistle.

The tram stop 'Sportforum' can be reached using tram lines 1, 4 or 5 from the city centre or the Paradies station and is very close to the stadium. Many busses stop there as well, which gives you the opportunity to arrive by bus from the west station via the bus station. Check the web page of Nahverkehr Jena for more information.

Match tickets include usage of public transportation, so there is no need to walk if you already got a ticket. Nonetheless, the stadium is easily rechable on foot from both the west station and the Paradies station as well as the city centre. Walking distance is about a mile at most (from the city centre) and should take you no more than 20 minutes.

Day tickets can be bought either at the stadium or in advance via Carl Zeiss Jena's online ticket shop. Prices for day tickets depend on the section and the opponent. The opponents are grouped into categories A, B or C as follows (click on image to open):

Depending on the opponent, you can determine the ticket price below with the following table (click on image to open):

The season 2017/18 is Carl Zeiss Jena's first season in the 3. Liga since the 2011/12 season. The 5 seasons in between the club has been playing in the 4th tier in the Regionalliga Nordost. The stadium has not sold out since the 2009/10 season. 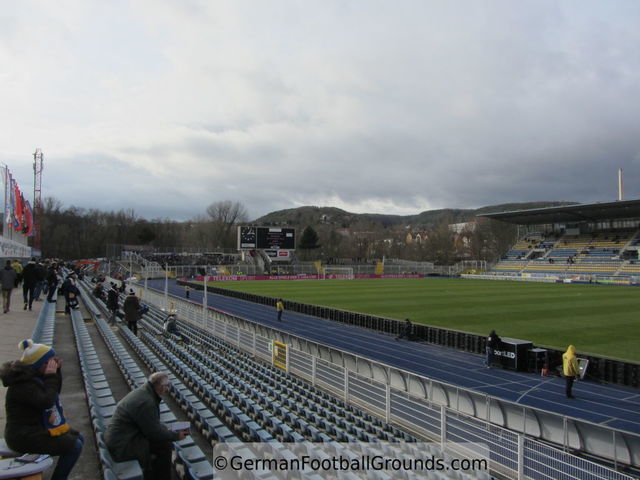 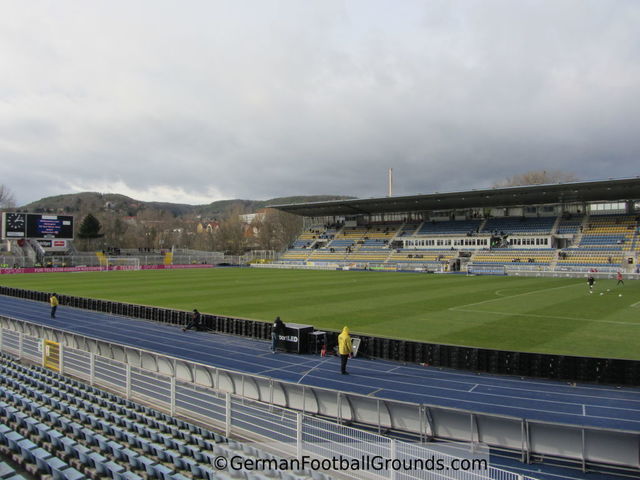 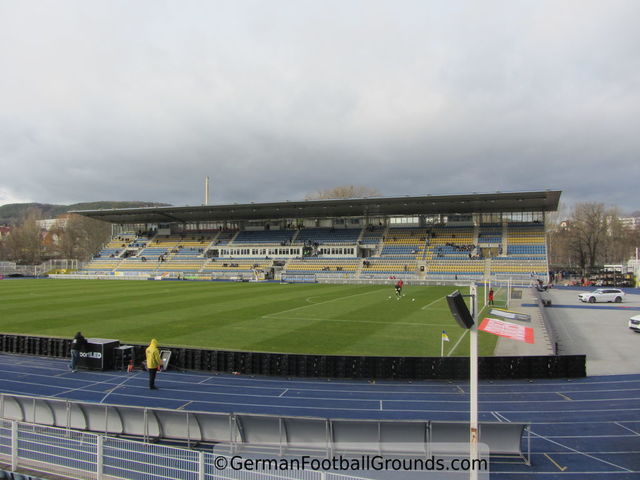 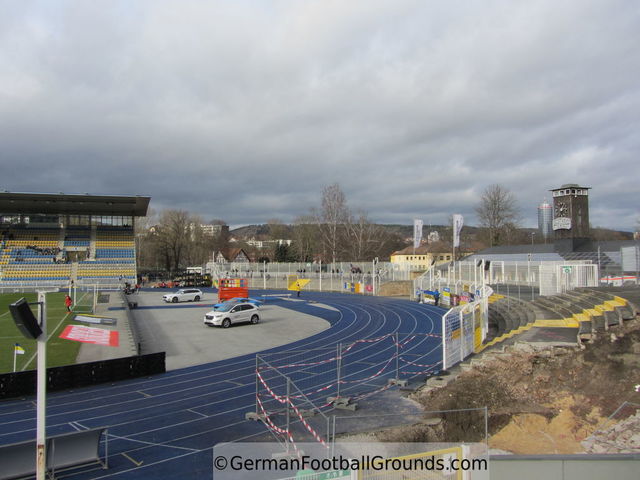 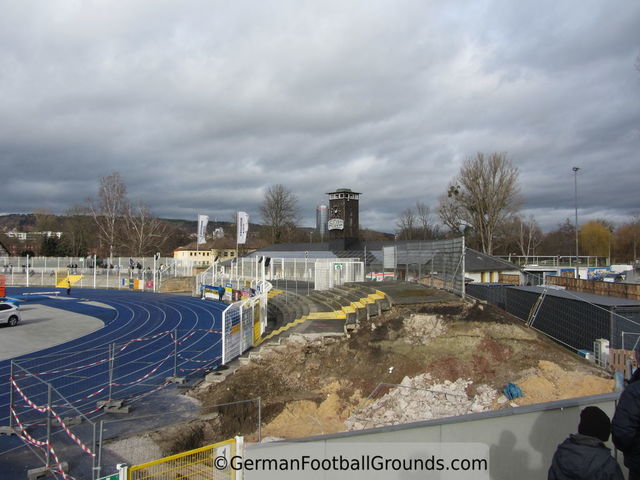 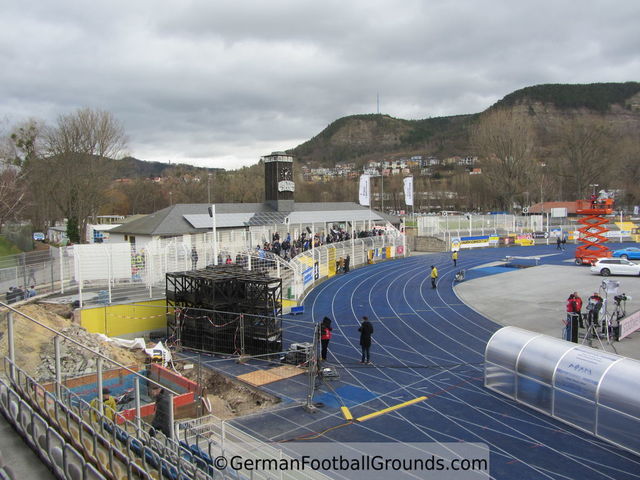 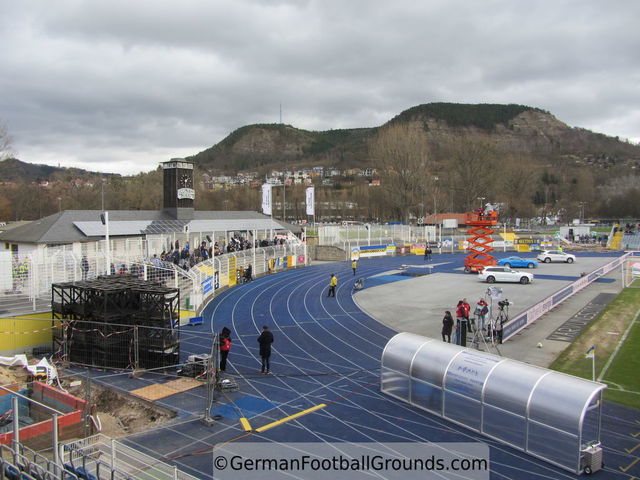 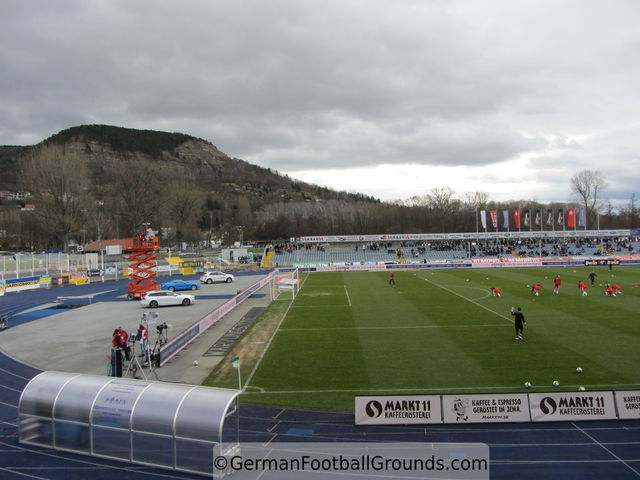 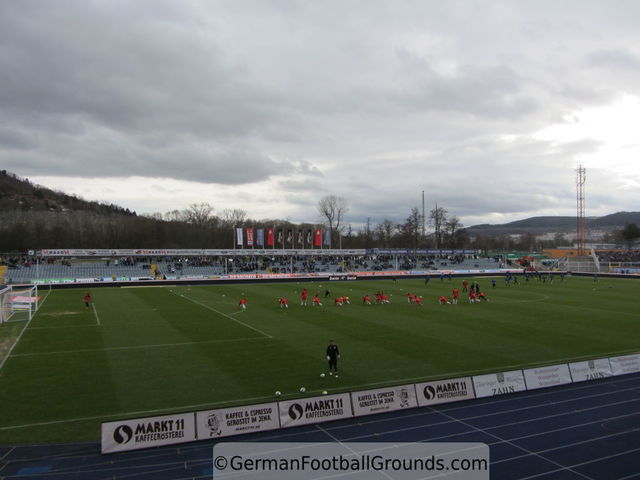 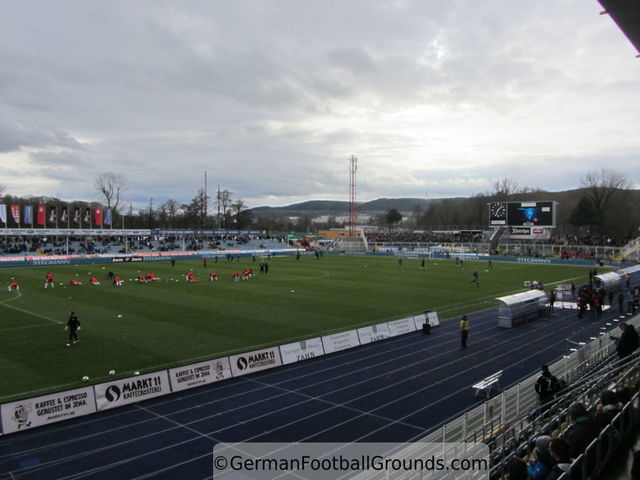 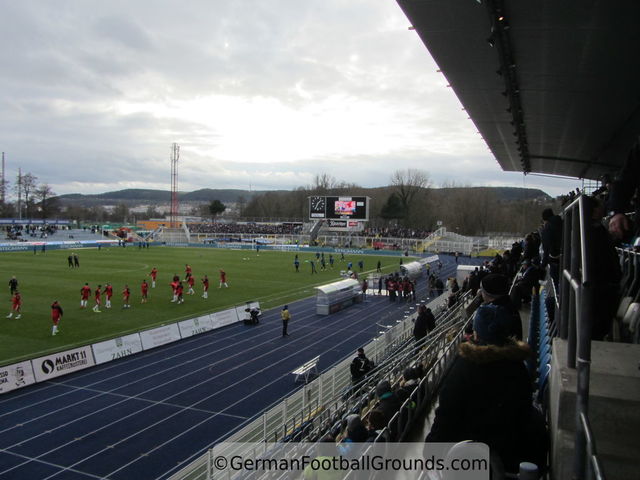