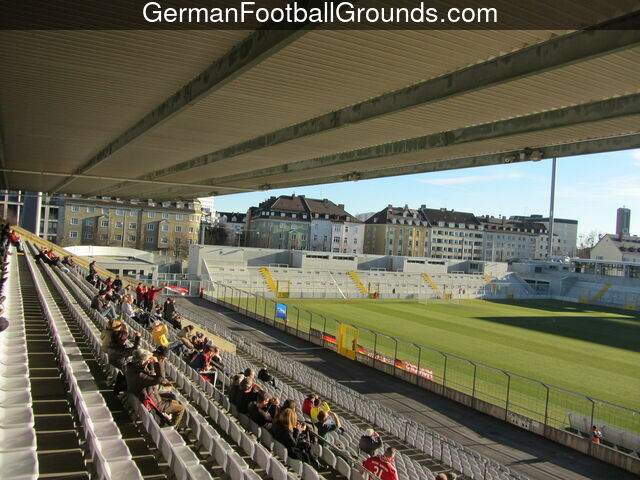 The Grünwalder Stadion, as the Städtisches Stadion an der Grünwalder Straße is called for short, is the 3rd biggest stadium in Munich. Initially host to 1860 München only, Bayern München played there from 1926 to 1972, when the Olympiastadion was finished. Since 1860's stint in the fourth division, they play their home games in the stadium again. Fun fact: The Monty Python sketch The Philosophers' Football Match was filmed in the stadium.

The only historic part remaining is one of the curves, in the west, which is terraced and looks quite nice. On the north side, there is a covered all-seater stand along the whole length of the pitch, while the actual main stand, on the south side, is much smaller and flanked by terraces. On the east side, towards Grünwalder Straße, there are newly built terraces.

1860 München supporters are located in the Westkurve, visiting supporters on the east side (terraces in blocks P and Q, seats in block A).

If you come by car, the address of the Städtisches Stadion an der Grünwalder Straße is "Grünwalder Str. 2-4, 81547 München".

From the main station, take U1, direction Mangfallplatz, and exit at Wettersteinplatz, about 200 metres away from the stadium.

Note that tickets include travelling to and from the game in the whole of the Munic Traffic Association (MVV - Münchner Verkehrsverbund).

The stadium is about 3 miles away from the stadium, so walking will take you quite some time.

The easiest route would be to exit the station to the east and then turn south on Goethestraße. Fllow the road until you reach the U-Bahn station Goetheplatz, head straight on until the next crossroads where you will find the Paulaner Bräuhaus, then take a left on Kapuzinerstraße. Head straight on, crossing the river Isar, after which the name changes to Humboldstraße. At Kolumbusplatz, the road turns southwards and changes its name to Giesinger Berg. Follow it until you reach the stadium on your right hand side. 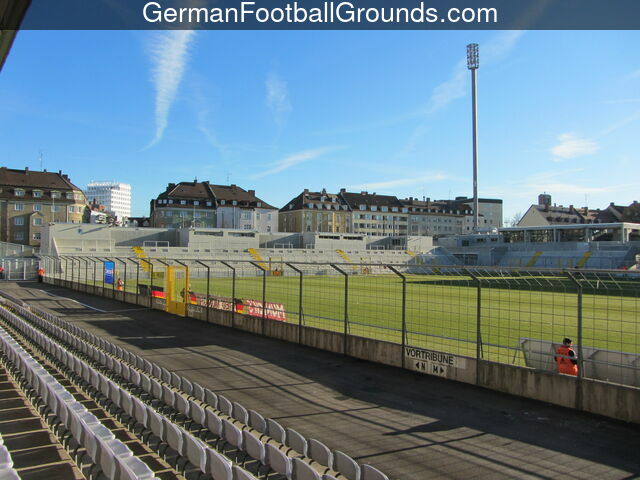 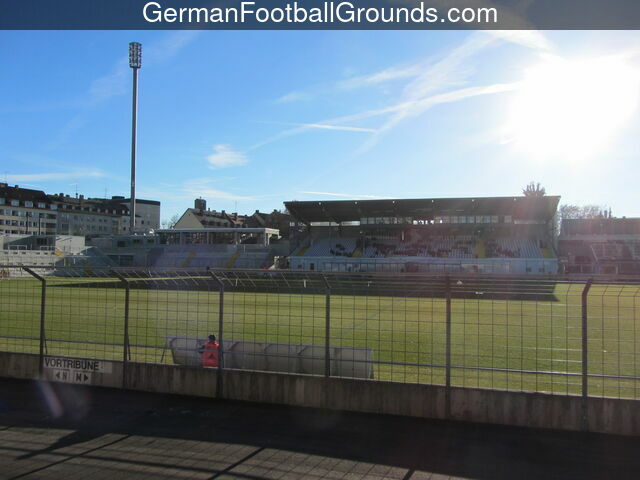 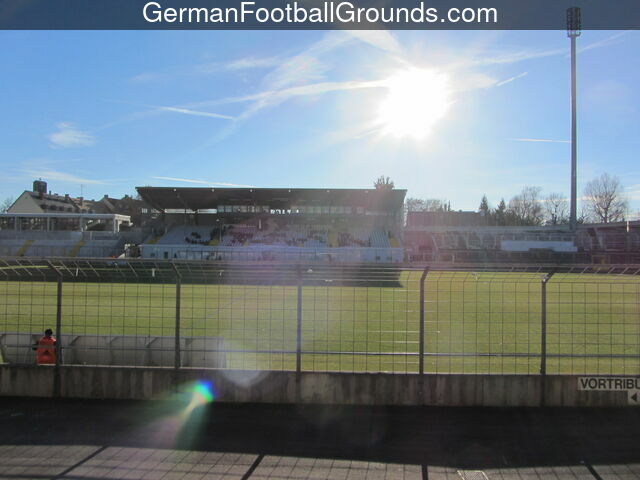 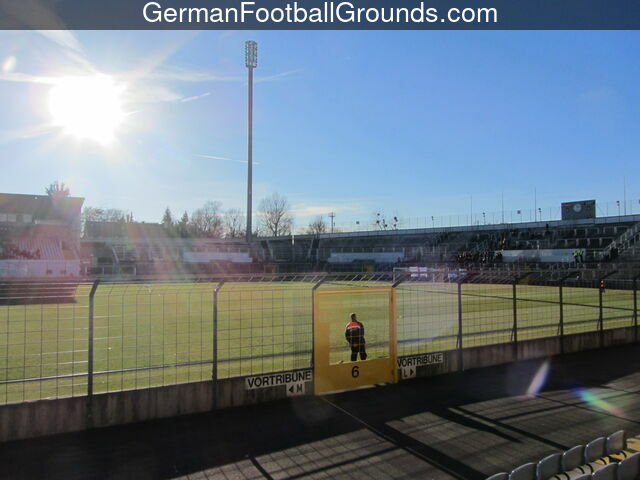 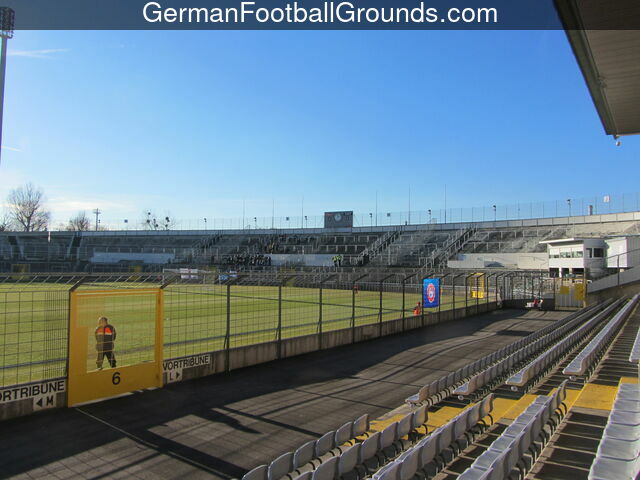 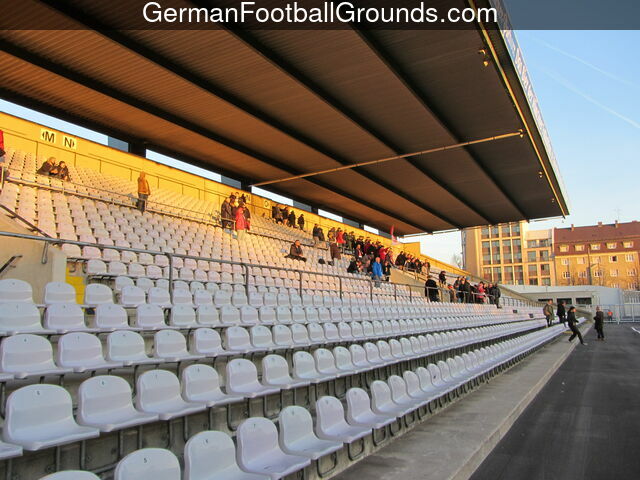 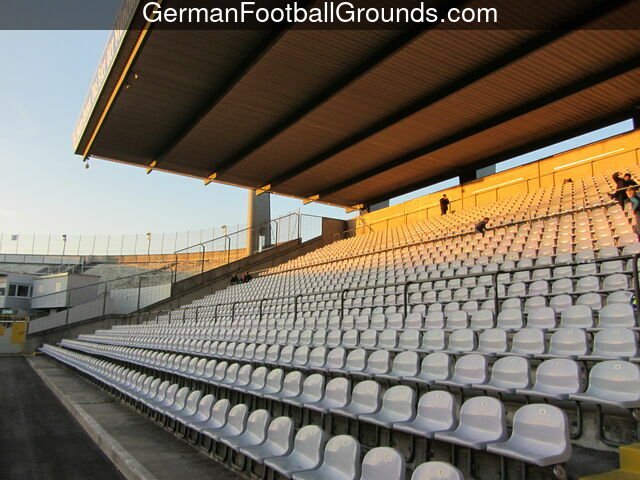